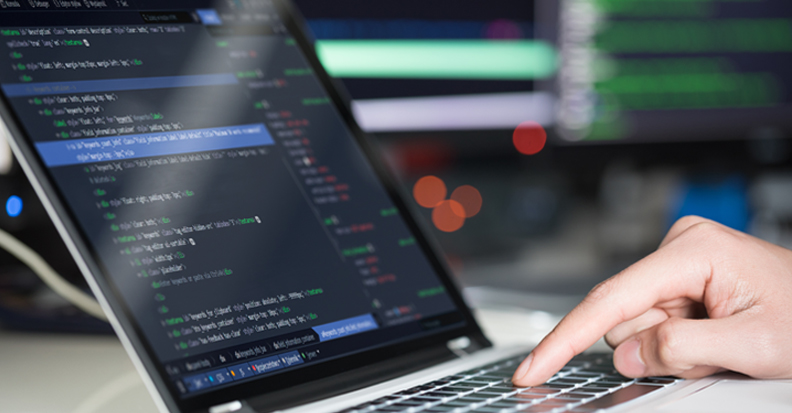 Our client needed maintenance services for his current IT systems. Furthermore, he called on our services to plan, deploy, and maintain his Windows Server-based infrastructure.

In order to meet clients’ requirements, we provided IT System Administration services, coordinated in two phases:

We helped keeping up-to-date the infrastructure standards in order to improve operations in Central and Eastern European markets;

We seamlessly ensured ease of delivery for all reports

We helped optimize current reports by migrating packages and creating new reports on the SQL 2016 infrastructure.

Check out some of our recent case studies and find out how you can start your own success story now! 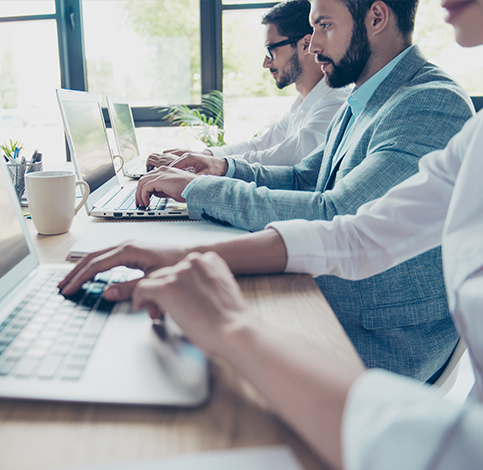 Our client, one of the largest banks in Europe, wanted to implement an alternative solution to the traditional... 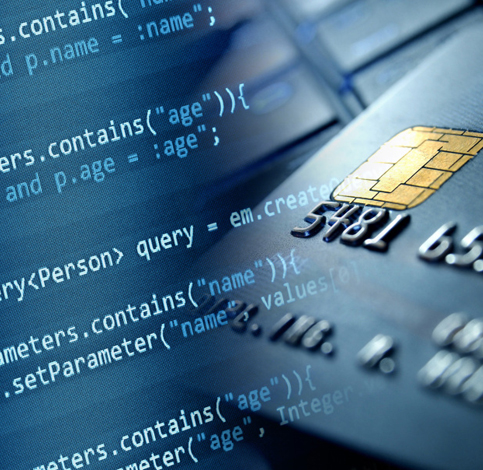 Our client, a leading European banking services provider, wanted to create an internal... 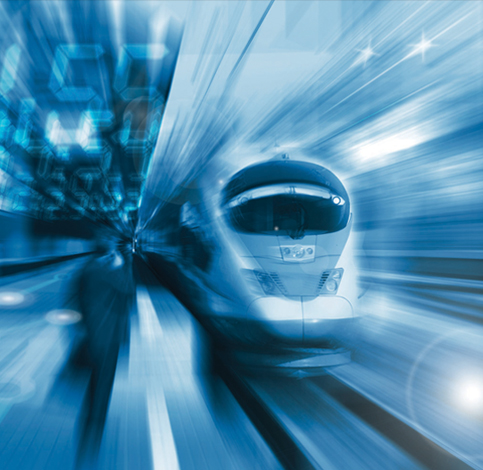 Advanced software application to sustain the future of digital railways

Our client, a world leader in integrated transportation systems, needed a rail and transit solution to reduce its operational costs ... 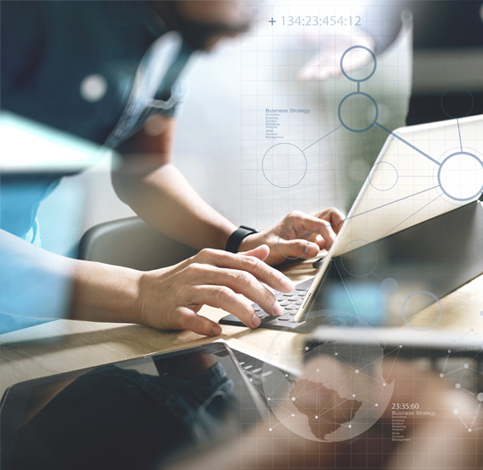 Our client, a leading global IT, and Engineering company, aimed to... 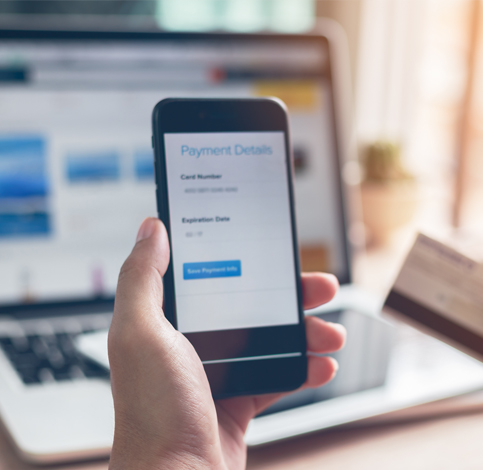 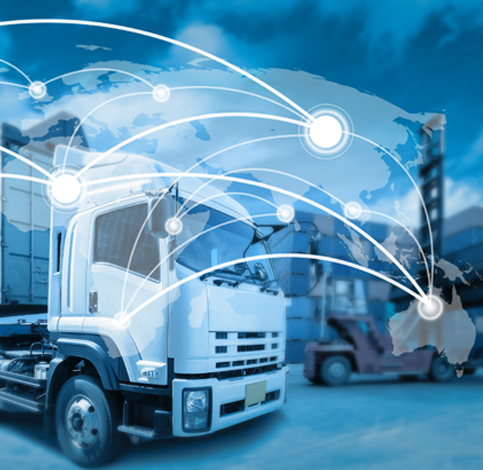 Our client, one of the world’s largest building materials companies, wanted to implement an intelligent...

NOTE: These settings will only apply to the browser and device you are currently using.

Your time is valuable. To ensure that our email communications, social media, and digital advertising are timely and relevant to you, we collect and analyze data about your actions on our site.